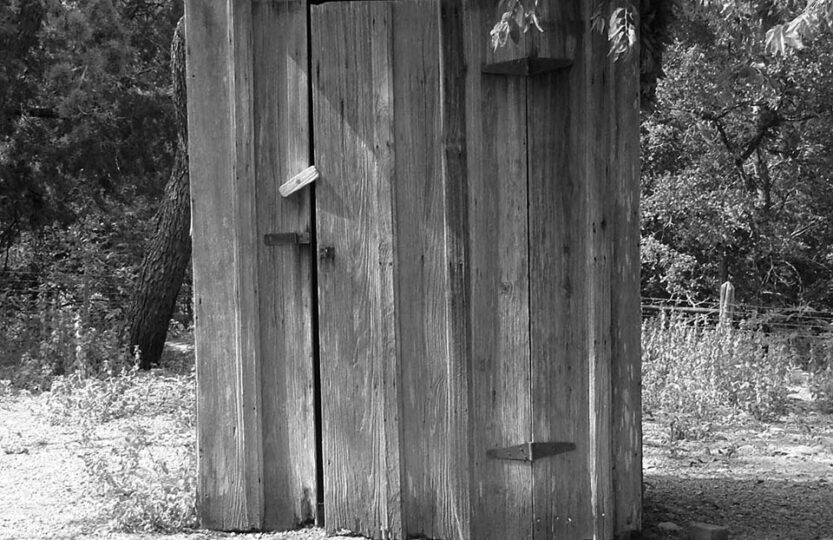 When daddy was good, he was really good.

Ok, I remember a couple of things that I believe should be told right here.

As hard as my dad was, he loved my mom’s parents.  I remember him and my mom’s older brother going in together and purchasing a milking machine.  Now, my grandpa just cried.  His hands were so rough and worn from all those years of milking by hand.  Let me tell you, with this new contraption all you had to do is get close to one of those utters and it sucked those teats right in.  The cats weren’t too happy because grandpa had always pointed an utter toward them to give them a drink and now there wasn’t any more drinks.

Grandpa always worked so hard.  Not only taking care of the cows, but barbering in town and planting the 160 acres that he would have to harvest when ready to take to the granaries.   And grandma would plant corn, potatoes and have a garden full of fresh veggies.  Plus she got all the milk and cream separated in order to take it to town to the store to sell.  She got an award for the cleanest creamery in the county.  Not only all that, but she took care of my great grandmother Helena who was from Germany and who actually owned the 160 acres that her parents got in the land run.  She was right at 100 years old and grandma would take care of her.  Any of you with older parents know what that entails.  Back then it was twice as hard. There weren’t any nursing homes and it was hard dealing with an outside privy. My great grandmother would always motion for me to come sit on her lap but when I did, I couldn’t understand a word she said in German.

One summer, dad built an 8’ tall and maybe 4×4 foot squared wooden framed box and laid a 50 gallon barrel sideways on top of the frame.  It had holes on the end and top and the hole in the bottom of the top where he inserted a hose and fixed where it wouldn’t leak.  The hose had a shut off valve.  So you filled the top hole with water til it was full, let the sun warm it during the day and take a shower at night.  You’d get wet, shut it off, soap up, and turn it on to rinse off.  Worked well and really beat that #2 tub.

At one point daddy also bought a water evaporation cooler (in the south it’s called a swamp cooler) and put it in the main window in the front room.  Wow, that really cooled you down when you’d been out working in the sun. In the winter there was one big barreled wood stove in same room which only warmed that room.  At night we slept under blankets, not sheets and there was a pan with a lid under the bed.  Now I’m here to tell you I would have rather gone out and hung off the porch in the snow than sit on that cold pan.

I will tell you this much, my daddy could build or fix anything.  And was a great mechanic.

You know, I’ve shared with you my fun with my Maternal grandparents.  But I also had fun with the Batson side although I never got to stay with them for long periods.  They owned a cabin on Lake Maramack in Oklahoma.  There were 18 of us grandkids and when we all got together for a family reunion, it was “Katy Bar the Door’.  It was impossible to worry about where your kid (s) were because they were everywhere. The porch was about 15’ wide around three sides of the cabin.  In the cabin there was one bed which Grandma and Grandpa always had.  Now that meant the rest of us and our parents, plus some of grandma’s Eaton side of her family were there and all us found a spot on the floor around the porch.  It was a lot of fun and we did a lot of swimming.  Early in the morning, Grandma would swim across the lake and back.  Grandpa would follow her in the boat along side incase she had a problem.  She was a fish out of water.

Everything was pretty primitive with the outdoor toilet and the wooden icebox where there was one huge square of ice and when you needed some ice there was an ice pick you used to chip off what you needed.

Other than the cabin, when we did go to the Batson house for Christmas, it was amazing. Again kids everywhere and so many presents you could barely get in the room.  Grandpa was Superintendent of Sinclair Oil and a lot of the presents were from there to him and grandma. Really nice stuff.  Grandma would fix ump-teen dozen cinnamon rolls for breakfast for us kids on Christmas morning.  She would have so much food being prepared in the kitchen for Christmas dinner, you couldn’t imagine.  In the dinning room was a table that would seat at least 15 and then there were card tables.

I remember one instance where everyone had finished desert and we were clearing the table.  Daddy told grandma that Sandi would be doing the dishes.  Heavens to Betsy, that’s a lot of dishes, but you know; I didn’t say a word, I just headed for the kitchen.  And grandma knew better than to argue with dad.  I washed and her and my mom dried and put away. I can’t remember how long it took but it was awhile and of course, none of the other women even acted like they would help.  I think some of them were really lazy.  Something that I cannot tolerate and was never tolerated in my family is laziness.

These grandparents were pretty well to do in those days.  My grandmother taught me how to do ceramics.  She had her own kiln and lots of clay molds to make all sorts of things.  Actually, later in my travels, I taught ceramics to the kids in the trailer park in Tucson.  Grandma was a real professional and even started making china.

Well, I’m off to feed the ducks. Til next time.