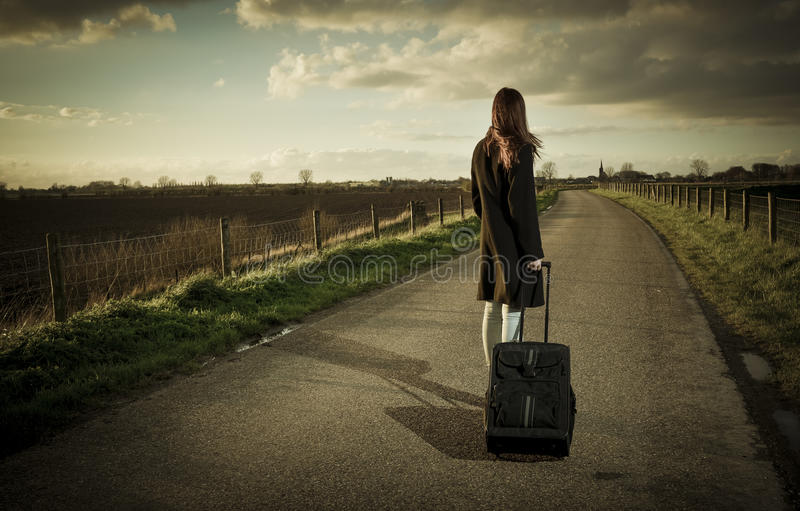 Here I am just starting my Senior Year. Still not dating much but secretly going to some wild parties put on by the cats, you remember them.  There was lots of drinking, some fighting and just a “let your hair down” party.  Like I said, I never drank and neither did my girlfriend luckily. How I lucked out not getting caught is a miracle in two ways. Daddy never found out and I never went to jail when the party was about to get raided by the cops.  Yep, out just in time.

Still I was pretty backward in my thinking.  But I loved Odessa.  It was really the only city/town that I ever knew.  Odessa was known as “Sin City”.  And it was. No matter what you were into there was a place for you.  The sheriff owned a couple of houses of ill repute from what I understood.  But you had best not cross a line with him or hurt anyone through a robbery, drunken brawl or whatever or you may not make it back to the jail. And that was okay with the citizens of Odessa. They re-elected him every year.

Then my world came tumbling down.  Daddy came home and stated that we were moving to Albuquerque, New Mexico and he was going to work for KARA radio there.  Here I am my senior year, just had my picture taken for the school Album, its October just really starting my senior year.

Daddy knew I wasn’t happy, but, of course, I had no say and all I could do was think about losing my friends.  You would think after all the traveling I had done as a child that I could handle it.  I did, but wasn’t happy.

My first day at school in Albuquerque at Valley High School, daddy took me to school to enroll me.  Now remember this is a girl who started enrolling herself as early as the 4th grade going in to a different school every month.  Daddy told the counselor what courses I would be taking and THEN he told the lady that if I didn’t show up for school, he was to be called immediately and that I was not allowed to leave the school grounds. Brother, he was really in my head wondering what I might do. It was hard to believe since he had such a hold on all of us. We were all scared to death of him.

He knew I wasn’t happy although I never expressed it to him, but I guess he was really aware of what I might be going through.  Low and behold, the girl I called my sister wanted to come to live with us.  That was great. Mom and dad loved her like she was one of us.  Daddy gave her my Studebaker and bought me a 1949 DeSota convertible, yellow with a black top.  It was huge.  That was all great for about a month then Lynda’s mother called and said if Lynda didn’t come home she was going to file charges against daddy for kidnapping.

Okay so there goes my connection to any friends from Odessa. After that for a couple months daddy had been promising me that I could go to Odessa and spend the weekend and see my friends, then at the last minute he would change his mind and I couldn’t go.  I started thinking; I was about to turn 18 in January and I decided I wasn’t going to stay in Albuquerque.  I wasn’t allowed to date either, even if I had met anyone. So I had to get ready to “escape” (run away from home).

I had located my birth certificate and put it in a place I could get to quickly.  It showed my age in case the cops needed to see I was old enough to leave home that is unless, of course,  daddy decided to have me picked up for stealing the car.

Then it happened.  One morning, daddy had to leave really early to do a remote for the radio station from a store in town.  I knew these took anywhere from 2-3 hours or more.  The minute he hit the door, I had my certificate and an arm full of clothes, plus some money I had put back and I started loading my car.

Mom was crying and asking me what to do.  I told her to get in the car and we’d get the boys, who were at school already, and go to Odessa and we’d make it.  Well, she said she didn’t know what she would do in Odessa; I wouldn’t be able to take care of all of them.  Well, I wasn’t going to wait for her to make up her mind; I had a few hours to get down the road before daddy found I was gone. Mom was either going or not.  That big Desota had no tread, smooth as a babies butt.  I didn’t let that stop me and doing 85 mph I was just lucky again with no tire trouble, but kept thinking what daddy was going to do when he found out.

Mom didn’t go, but had me promise to call her when I got there to make sure I was okay.

Question was, would she alright after daddy found out that she let me leave.  I was nervous because I kept calling to let mom know I was there okay, but there was no answer til way late. Then katy bar the door I thought.

So, my friends, will see what happens on the next Roadhardputupwet.com