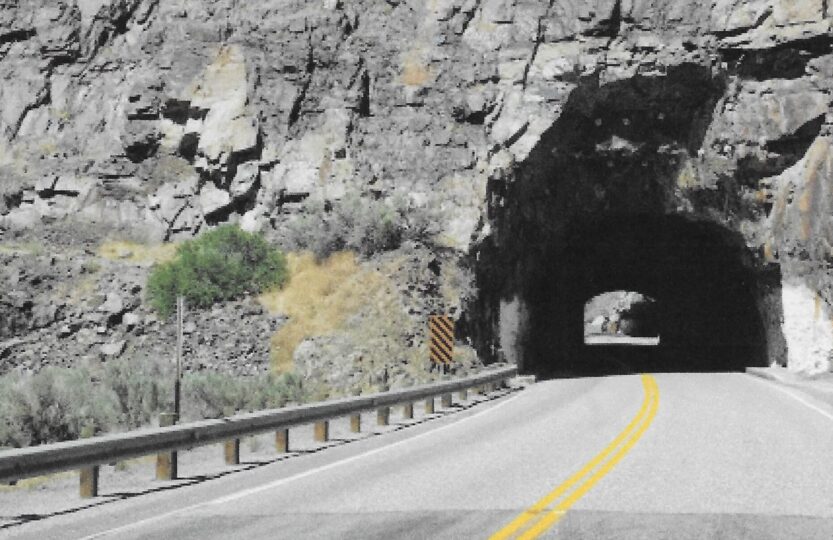 Black is scary and so is daddy

Don’t remember how it happened, but we rented a house in Brunswick, Georgia.  Dad had accepted a job there and we were there for a longer time than usual.   It was different to have all that space.  I’m guessing dad sold that trailer or it was repossessed.  It was summer time and mom’s brother, his wife and boy all came to visit from Oklahoma.

I remember all of us going to some river so my uncle and dad could go fishing.  We kids played on a sand barge in the river.  While mom and my aunt set up camp.  My little brother somehow got picked up by the currant and was going round in circles face down in the water. I’m thinking he was around 18 months.  I yelled at mom and she yelled at dad who was just down the river.  He and my uncle started running up the river towards my little brother.  Uncle laid face down on the dirt, daddy through brother on top of him and started resuscitation. Both were Navy men and knew what they were doing. Little brother was black in the face but there was not a drop of water in him.  He coughed a little and was up.

Dad had taught each of us to hold our breath underwater for as long as possible and he would time us.  Little later you were taught to swim.  Swimming was taught to us some time after starting to walk and holding our breath to dad’s satisfaction.  Of course, I was two years old when he came home from service, so I was a late starter, but caught up fast.  I guess he knew that doing a lot of fishing; we would be around water and he didn’t want to be interrupted by us or have to look after us while he was fishing.  That teaching really paid off that day.

Okay, you ready for some of his strictness.  At the house in Brunswick there was a detached garage.  Daddy had hung a lot of his tools on the wall in the garage.  My older brother decided he needed a hammer for something and proceeded to find something to crawl up on to reach daddy’s hammer.  He didn’t put it back.  When daddy came home he came in from the garage and hollered for me to come there.  He asked me where his hammer was and I told him I didn’t know.

There were two things that were as bad or worse than anything else you could do and that was to lie to daddy or to tattle on each other.

Daddy proceeded to tell me I was lying that I was the only one who could reach it and he wanted to know where it was.  I knew my brother had taken it somewhere, but I couldn’t tell daddy because that was tattling and since I was already going to get busted for him thinking I was lying or I could get a spanking for tattling.  So WHY bother.  Either way, I was going to get a whipping.  So I just took it from the belt.  You weren’t allowed to cry and you couldn’t run around in circles when you were spanked.  You had to stand there and take it.  If you cried you were spanked until you quit.  And heaven help us if mom tried to stop him.  It just got worse.  But my brother had tears running down his face just knowing, I guess, that he should be the one getting it.  I guess daddy finally found his hammer.

So now we are leaving Brunswick and dad is back working with the same sales company that we had traveled with before.

Let’s back up for a moment.  Before we landed in Brunswick there were other things that happened on the road while pulling the first little trailer we had that stick in my mind.

Dad had always driven big cars for pulling the trailer.  You probably don’t remember but there used to be a big car named Kaiser.  We had a 1951 Kaiser and were on our way to a sale.  I don’t remember exactly where we were going.  On the way, my oldest brother wet his pants.  I’m thinking he was around 4 years old.  He was whimpering because he knew daddy was going to whip him.  He probably had to go so bad and was scared to ask daddy to stop and was probably hoping it would dry before daddy noticed.  NOT!  Dad asked him what he was whimpering for and he looked around at him and was furious.

He pulled the car and trailer over, opened the back door, took my brother by the arm and threw him out on the side of the road stating that maybe someone would pick him up that didn’t mind a kid who wets his pants.  Dad got back in the car and we drove off.  Mom was crying and begging daddy to go back and get him.

Finally, after some time which felt like hours but was probably more like 10-15 minutes.  I know we drove far enough that we couldn’t see him on the side of the road.  Finally, daddy turned the trailer around and went back to pick up my brother, gave him a whipping and told him next time he would leave him there.

Getting closer to having my Kindle Ebook online.