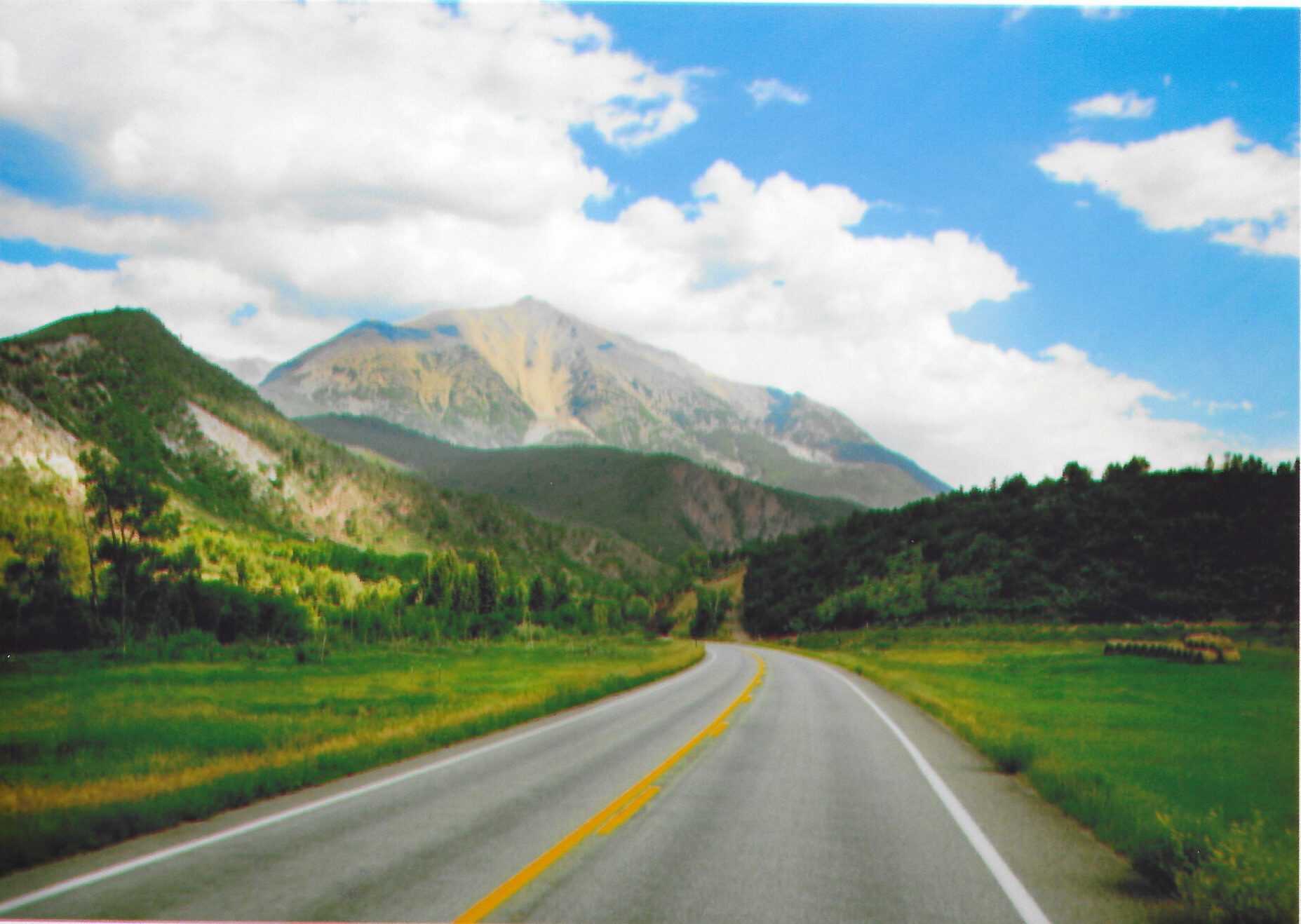 You will recall the long haul we had from New Ulm, Minnesota to Guntersville, Alabama.  Well the trip from Fort Collins, Colorado to Ruston, Louisiana was a long trip in the bed of that Dodge truck.  Daddy had put a mattress in the back where at least Joe and mom could lay down and put a tarpaulin about ½ way over the front stakes of the bed for shade.

It was a hot miserable trip with 3 of us hurting but we made it.  Daddy ended up buying an emerald green 1950 Studebaker like the one pictured.  I thought it was really ugly, but it ran well.

My chin was going down more and more although still yellow and purple.  Mom’s ribs were not great but getting better and Joe was hobbling on one leg in a cast and swinging one arm in a cast  We three kids would play in the woods behind the park where we lived.  Mom gave us some quart size jars to catch bugs or whatever.  She didn’t realize we were catching snakes.  I remember Butch’s snake slithered out and I accidentally stepped on it.  The snake threw up little minnows.  It was fine, but Butch was really mad at me thinking I had killed his snake.

I remember one day, I thought Joe had lost his mind.  He started yelling and jumping around and said a snake had gotten down in his leg cast.  We got him home and dad held him upside down and shook him but all that came out at the hip was nails.  He had some nails in his pocket and the pocket had a hole in it and the nails went down the cast.  It really scared him.

Once again, just like with me, daddy cut Joe’s cast off his arm and leg.  Boy that was ugly.  The leg was all peeling and red and smelled horrible.  You can imagine the hot summer time, no air and sweating in the heat inside that cast, yuk!

Okay, so here I am 14 and still not filling out or having anything girly happening to me, but feeling like I was pretty mature.  We left Ruston and headed to Odessa, Texas where my life would begin changing tremendously.

On the way to Odessa, we went through Converse, Texas to see my uncle, his wife and their new baby girl.  She was the most beautiful baby I had ever seen.  Daddy let me stay with them for a few weeks to take care of the baby.  Uncle was in the Air Force and Aunt  was training to be an RN.  I loved being with them.  I felt a lot more mature and even got treated more like a grown up.

Uncle had what he called a Taylor Craft Airplane.  He would take me up off of this private grass strip and show me the sites.  One day he decided that it was time for me to learn to fly. That was exciting until he told me that he was going to show me what happens when you lose power.  He cut the power off, the prop stopped and we started down, circling and fast.  I was scared, but the worst part was my ears which would not pop and I was getting really sick. When he landed the plane, I threw up and it took several days before my ears would be back to normal.  I swore, I was not meant to fly.

In a few weeks, Uncle took me to Odessa since school was about to start and I would have to get enrolled.  After all, I’m starting the 8th grade.  Daddy had found a small trailer park almost in down town on Muskingum off of 8th street.  In the trailer beside ours was a girl named Priscilla, she was like my twin.  Our hair was the same, same height; she was a smidgen heavier than me and stood up straighter, but really pretty.  Funny, I never thought of myself as even attractive or pretty in any way.  Priscilla and I were the same age and in the same classes at school.  She had a gorgeous brother a little older; who I believe now was gay.  (In those days they were referred to as queer)  Funny, to me, queer just meant different and gay was to be happy.  Oh well, who am I to question what anyone wants to be known as or called.

After daddy finished the sale, he decided that since I would be going to high school in the not too distant future, Odessa might be a good place to stop traveling.  He went to work selling radio ads for KOYL radio.  Daddy was a good salesman and his commissions were good.  We even got to trade out clothes, gas, and groceries at times for radio ads.  Wow, I got some honest to goodness store bought dresses, etc.

Daddy bought a couple acres outside of town on the Andrews Highway behind a nightclub called the Melody Club.  Our new place had 20 horse stalls that were falling down and an old cinder block house of sorts with no windows or doors in it.

This place was great. We pulled our trailer out there and daddy built on a living room and a bedroom for me attached to our trailer.  This was my first bedroom without my brothers beside me or under me.  I loved it and I had a closet with at least two skirts, a dress, 3 or 4 blouses and a couple pairs of pants.  I thought I was the richest girl in town and felt sorry for those who had less.  Mom was still making a lot of my clothes, but not so much the boys’ shirts

This place I could finally call home.  People would always ask me where I was from and where did I call home and all I could say was everywhere.  Now I had an answer.  As dusty, windy and dirty Odessa, Texas was, it was now my home.  In the future, if I’m asked about where home is, I might be able to tell them, we’ll see.

My life now will take some big turns and I’ll try to keep you up to date.  I’m really hoping you will give me comments so that I will know someone is reading these blogs.  And Please give me some of your experiences.  I appreciate it.

It has occurred to me that this move to Odessa really presented me with a lot of challenges, some good and some bad. Hang in there and let me hear from you.